All our clear vegetarian size "00" capsules are produced in the European Union by a leading capsule manufacture.

DIRECTIONS:Take 2 Grow Tall capsules daily, one in the morning and the other in the evening leaving a 8/12 hours in-between doses, please eat before during or after taking your capsule, swallow using any non-alcoholic drink. 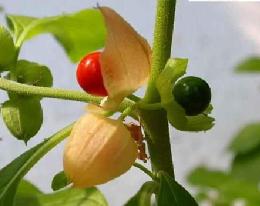 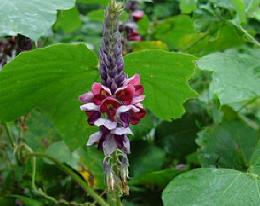 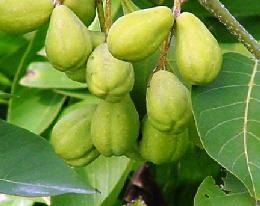 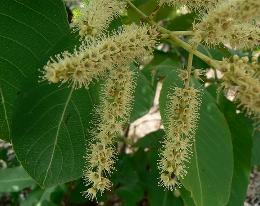 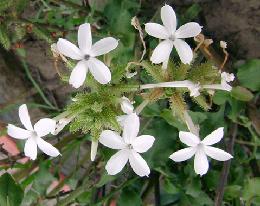 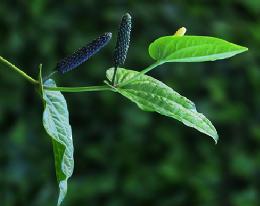 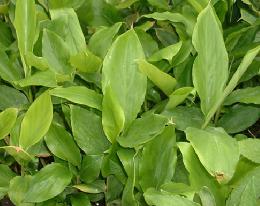 Ornithine is one of the products of the action of the enzyme arginase on L-arginine, creating urea. Therefore, ornithine is a central part of the urea cycle, which allows for the disposal of excess nitrogen. Ornithine is not an amino acid coded for by DNA, and in that sense, is not involved in protein synthesis. However, in mammalian non-hepatic tissues, the main use of the urea cycle is in arginine biosynthesis, so as an intermediate in metabolic processes, ornithine is quite important. It is believed to not be a part of genetic code because polypeptides containing unprotected ornithines undergo spontaneous lactamization. This proved to be a problem when ornithine was artificially incorporated in 21st amino acid systems. 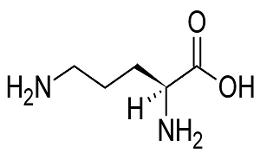 The L-form is one of the 20 most common natural amino acids. In mammals, arginine is classified as a semiessential or conditionally essential amino acid, depending on the developmental stage and health status of the individual. Infants are unable to effectively synthesize arginine, making it nutritionally essential for infants. Adults, however, are able to synthesize arginine in the urea cycle. Arginine was first isolated from a lupin seedling extract in 1886 by the Swiss chemist Ernst Schulze. 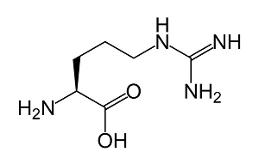 Copyright © 2010-2020 by Herbal Health Team, All rights reserved, This document may not be copied in part or full without express written permission from the publisher. All violations will be prosecuted to the fullest extent of the law.